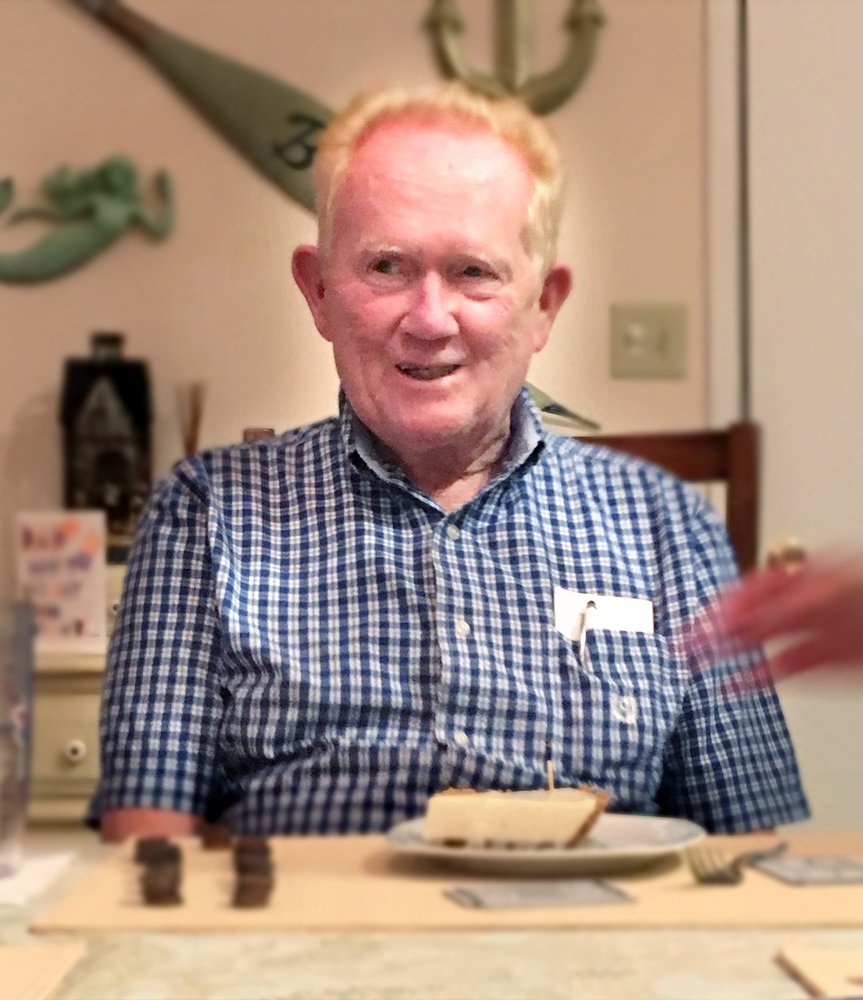 Obituary of James A. Dougherty

He was born in Philadelphia, PA on August 14, 1945, the son of the late Joseph A. and Marie Patricia (Lyons) Dougherty.

Jim has been living in East Norriton for 16 years, formerly of Blue Bell.  He was a devout Catholic and active parishioner of St. Helena RC Church, where he taught Religious Education for many years.  Jim also served on the Board of Directors for Mom’s House of Philadelphia.  He had a long career in International Information Technology for Univac and later Unisys, which he enjoyed immensely.  His work travel allowed him to visit 23 countries.  Jim also honorably served in the U.S. Marine Corps Reserve.

Jim enjoyed horseback riding and bull riding in his younger days.  He also enjoyed camping, golf, and travel and was a devoted Eagles and Penn State football fan and an avid reader.  Jim loved spending time with his family, especially attending his children’s and grandchildren’s sporting events.

Along with his parents, he was preceded in death by his brother, John Dougherty.

In lieu of flowers, Jim’s family would appreciate memorial contributions made in his name to: PREP Program St. Helena RC Church.

Share Your Memory of
James
Upload Your Memory View All Memories
Be the first to upload a memory!