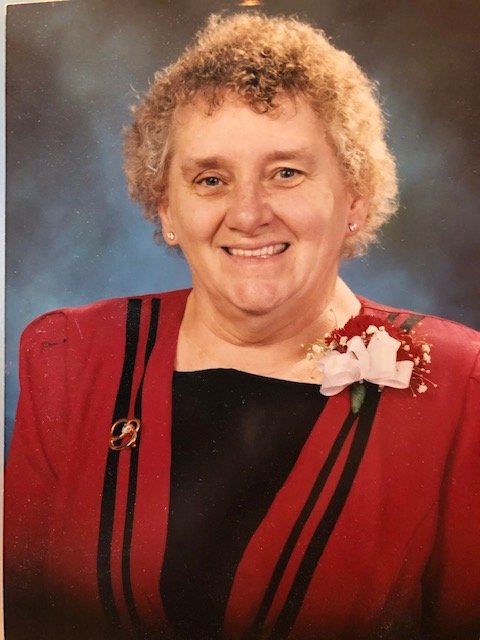 She was born in Philadelphia, PA on December 9, 1937, the daughter of the late Walter and Margaret (Ray) Kohansby.

Marge lived most of her life in Conshohocken, where she was a member of the former Calvary Episcopal Church.  She was a homemaker and also worked for Quaker Chemical and Simpson Paper Co.  She was a lifetime member of the Spring Mill Fire Co. Ladies Auxiliary.

She was the wife of the late Joseph S. Maziarz.

Along with her husband and parents, Marge was preceded in death by her son, Paul Maziarz.

Relatives and friends are invited to the viewing on Saturday morning from 9:30 to 10:30 AM at the Funeral Home.

Memorial contributions may be made in her name to: Spring Mill Fire Co. Ladies Auxiliary, 1210 E. Hector Street, Conshohocken, PA 19428.

Share Your Memory of
Marjorie
Upload Your Memory View All Memories
Be the first to upload a memory!