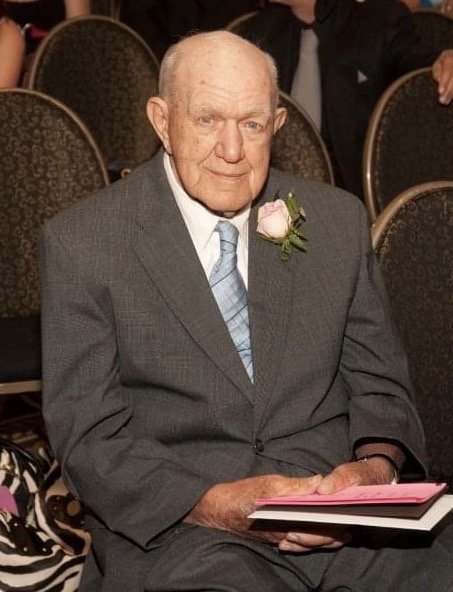 He was born in Bridgeport, PA on June 27, 1928, the son of the late Charles and the late Mary (Adams) Hartman.

He was a Postal Worker for the US Postal Service and after retiring, he worked as a Janitor for the Norristown Area School District.

He was the husband of Late, June A. (Tini) Hartman.

Memorial contributions may be made in his memory to The American Cancer Society, 1818 Market Street, Philadelphia, Pa 19103.

Share Your Memory of
Joseph
Upload Your Memory View All Memories
Be the first to upload a memory!